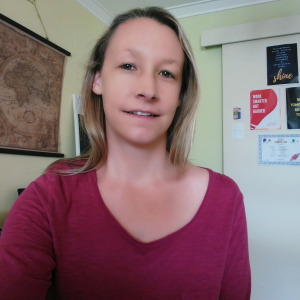 3 reasons to use a cover letter

The Cover letter has been a maligned and poorly understood tool in the Job search repertoire for some time. The decline in the use of cover letters can probably be attributed to a poor rap it has received from recruiters and HR managers over the years.

A common reason for this is that recruiters often do the screening of the candidate. This is based on the skill set that they see in the candidate’s resume. Unfortunately, many cover letters are poorly written. They, therefore, became an unnecessary waste of time in the selection process.

With the increasing use of Application Tracking Software (ATS) to screen candidate applications, the humble cover letter is making a phenomenal comeback. Savvy job seekers are taking advantage of technology. This helps raise their profile in the mounting number of applications piling up in recruiter’s inboxes.

An added advantage is that the cover letter can help address selection criteria to emphasise the fit for the position. Many hiring managers emphasise the value of a good cover letter in their decision-making process. Particularly when it comes to the interview shortlist.

Surveys of hiring decisions show that a good covering letter can double the likelihood of being invited to interview. If you think about it, it makes sense. It demonstrates to hiring managers your fit for the role. More importantly, it also demonstrates your keenness for the job to go the extra mile. That is what businesses want.

Here is the rub. A poorly written cover letter has the opposite effect on decisions to invite candidates to interview. A cover letter that demonstrates a poor understanding of the position function or the business can have your resume going into the cyber bin. With so many people looking for work these days, why would you waste time interviewing someone that hasn’t done some basic research or have the key skills and attributes required for the position?

So the moral of the story is clear. Take the time to research the position advertised and the effort to compose a good cover letter. Click here to get help with you cover letter