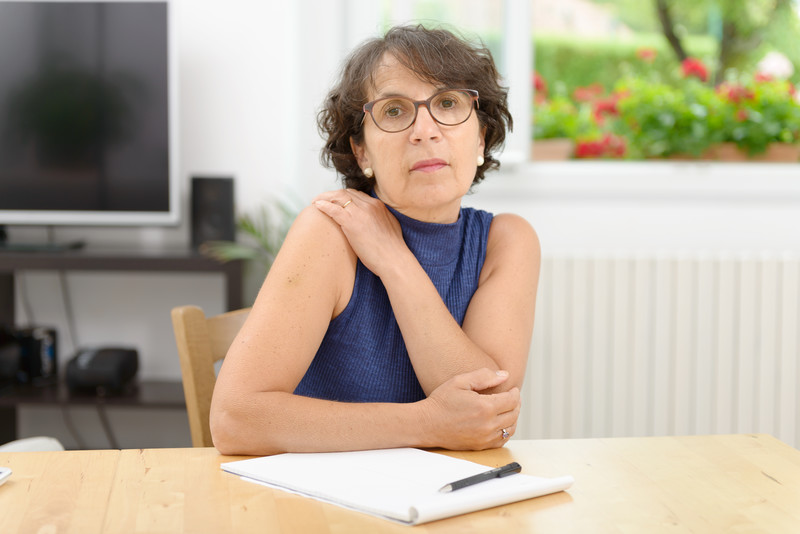 I met up with a boss from a previous company that I worked with a number of years ago. He has moved on to bigger and better things now and I caught up with him for a coffee the other day. We talked about the challenges of recruiting good people. He said that he has built a strategy around finding people that are a good fit for his organisation. Sad to say, this is something that many other organisations do poorly.

Why Cultural Fit is Important

According to the Society for Human Resource Management, just the turnover alone due to poor culture fit can cost an organisation between 50-60% of the person’s annual salary.

When one starts adding the other costs of disengaged employees, we can see why ‘Cultural Fit’ is such an important topic. But Cultural Fit is a two way street. Potential employees also want to work for organisations that they see as a good fit too.

Organisations Not Making the Effort

So one would expect organisations to invest a lot of effort getting the recruitment process right and to encourage communication between potential future employees and organisations. But that doesn’t appear to be the case. Take the start of the hiring process. Usually, the first time that a candidate learns that a company is recruiting is when they see a job advertised. This is followed by hundreds of candidates swamping the organisation with resumes of which only a fraction is seen.

Inquirers to the position are often directed to the company website where they can learn all about the sanitised version of the ‘culture’. More often than not, they are politely (or not so politely) deferred to the outcome of the recruitment process. Organisations and the preferred candidate get very little time to get to know one another. It is no wonder that recruiting for cultural fit is so difficult.

How is it possible for potential employees to learn about culture when it is so difficult to communicate with people within the organisation? My ex manager agreed, saying that when he first joined his current organisation, HR and recruitment distanced themselves from the very people they were trying to recruit. Most spent their time working on policies and procedures.

Why Businesses Get it Wrong

So why have businesses got it so wrong? There are a number of explanations but the one on top of my list is the emphasis placed on cost. Unfortunately, cultural fit is a very difficult beast to measure. It also takes time to see results.

CEO’s are measured by their results. Whilst it is every CEO’s responsibility to keep costs to a minimum, the emphasis on cost has overridden every other parameter in the recruitment process.
If people really are a company’s greatest assets, organisations need to rethink their recruitment strategy and allow greater access to themselves.